By Silvia Ruiz and Alice Vadrot

This blog post has also been published on the website of the Research Platform: Governance of Digital Practices

This contribution presents our new paper tackling the online discussions about an international legally binding instrument under the United Nations Convention on the Law of the Sea on the conservation and sustainable use of marine biological diversity of areas beyond national jurisdiction (BBNJ). Such online discussions took place during the first two years of the COVID-19 pandemic as the fourth intergovernmental conference (IGC4) was postponed until 2022. We include developments from the online Intersessional Work organized by the UN Secretariat since September 2020, and the virtual High Seas Treaty Dialogues, taking place under Chatham House rules, organized by 3 states and a number of NGOs.

Multilateral negotiations are a simultaneous process constituted by different factors: 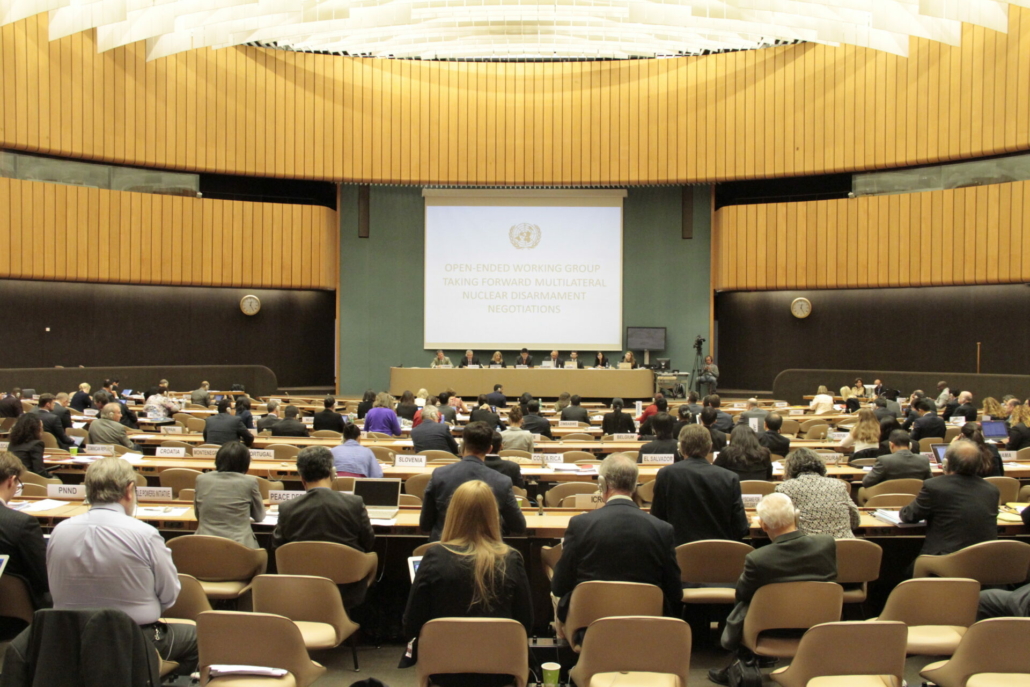 These factors turn multilateral negotiations into a highly complex process that requires structured procedures in order be carried out in an orderly manner (Chasek, 2001; Winham, 1977). For instance, non-state actors speak after state actors (Aeschlimann & Regan, 2017, p. 47), and decisions are made on the basis of consensus – that is to say, abstentions are affirmative votes (Zartman, 1994, p. 5) and one negative vote hinders the making of a decision.

Structured procedures aid diplomats to create an “environment of trust” because they provide predictability and precedence (Chasek, 2021, p. 5). Also, face-to-face diplomatic encounters facilitate cooperation (Chasek, 2021; Holmes, 2013); and they take place in venues, which can provide a precedent if they have hosted similar negotiations and can be a source of mistrust if they have failed to do so (Coleman, 2011).

It follows that trustful multilateral negotiations only take place in person, most probably in ‘known’ venues and state delegates refrain from using videoconference tools for diplomatic encounters. In simple words, state delegates delayed multilateral negotiations if they could not meet in person despite the use of some digital tools by state delegates, such as word processing programs and email in order to aid negotiations (Adler-Nissen and Drieschova, 2019), and by Indigenous People and Local Communities, such as social media and online interfaces in order to bring their claims forward (Suiseeya and Zanotti, 2019).

Delaying multilateral negotiations became problematic after the outbreak of the COVID-19 pandemic as international negotiations were postponed indefinitely, such as the fourth session of the negotiations for a new legally binding instrument to conserve and sustainably use marine Biodiversity in areas Beyond National Jurisdiction (BBNJ Negotiations). In face of such uncertainty, unprecedented digital multilateral sites emerged to facilitate exchange among delegates during the pandemic: the “High Seas Dialogue,” where delegates communicate via videoconference, and the “BBNJ Intersessional Work,” where delegates exchanged positions via written chat and later via videoconference (Vadrot et al., 2021; Vadrot & Ruiz Rodríguez, 2022). 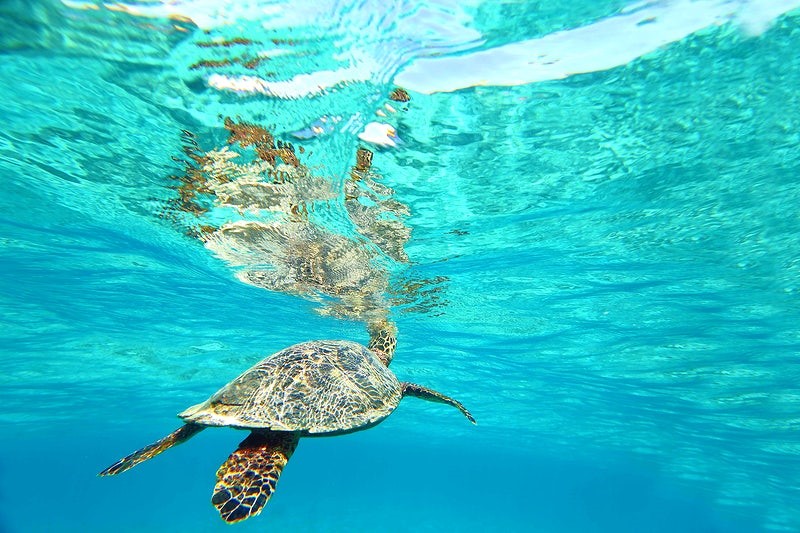 We asked whether these sites could “replace in-person diplomatic practice, under which conditions, and what effects this would have” on policymaking (Vadrot & Ruiz Rodríguez, 2022, p. 2). We observed all discussion sessions of the High Seas Dialogue and BBNJ Intersessional Work. We focused on struggles and processes of change as these might be relevant if digital multilateral negotiations become the ‘new normal’ in the years to come (Chasek, 2021).

These digital multilateral sites have created new inequalities and reinforced existing ones in the making of the BBNJ Instrument. For instance, small delegations have not been able to participate in all sessions, and videoconferences have taken place during the afternoon of Central European Time, which is suitable for Europe and the Americas but not for Pacific states (i.a., Australia, New Zealand, Palau, Samoa) (Vadrot & Ruiz Rodríguez, 2022). Moreover, online discussions lack translation services, making English the de facto language of digital debates. 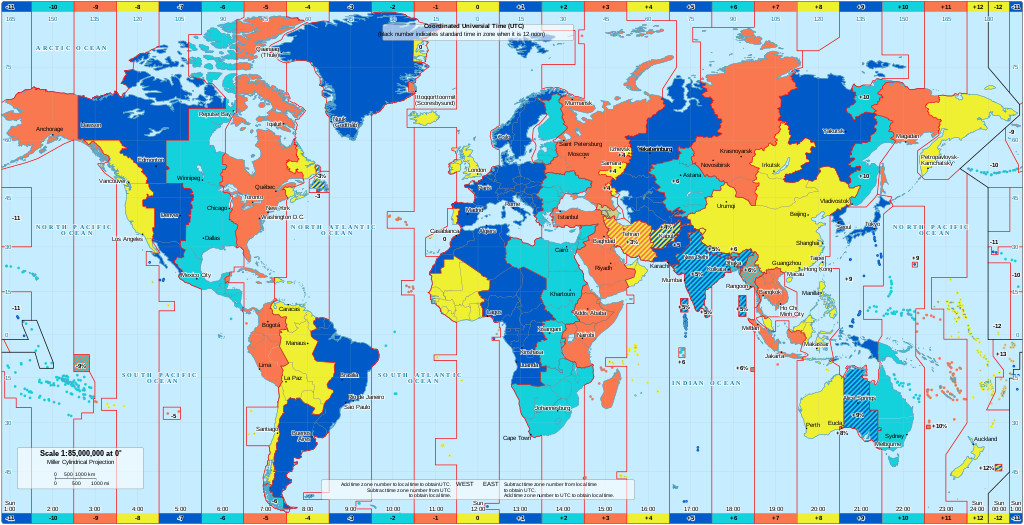 Beyond these inequalities, digital multilateral sites are politically relevant because diplomats:

Thus, the digitalization of multilateralism is a “key change factor for diplomatic practice in the twenty-first century” due to the COVID-19 pandemic, as well as technological advancements, and despite the difficulties to build trust in virtual encounters (Chasek, 2021; Vadrot & Ruiz Rodríguez, 2022, p. 2; Vadrot et al., 2021). Digital multilateral sites are part of digital multilateralism, which we define as

“[1] a set of digital and physical diplomatic practices [2] performed across space and time [3] by state and non-state actors [4] engaged in a joint enterprise of simultaneous negotiation [5] through physical and digital infrastructures [6] in information-rich, highly interactive environments” (Vadrot & Ruiz Rodríguez, 2022, p. 3).

What will the future bring?

Personal conferences are still preferred over digital ones (Allan et al., 2021; Chasek, 2021). However, online discussions offer a unique opportunity to advance work 1) in regional multilateral meetings as time differences might be mild or non-existent and 2) in global multilateral meetings as discussions could be scheduled at different times to adjust to the time zones of participating states (Chasek, 2021; Henrikson, 2005). Moreover, the use of digital multilateral sites would reduce the travel footprint of in-person conferences (Allan et al., 2021; Chasek, 2021). 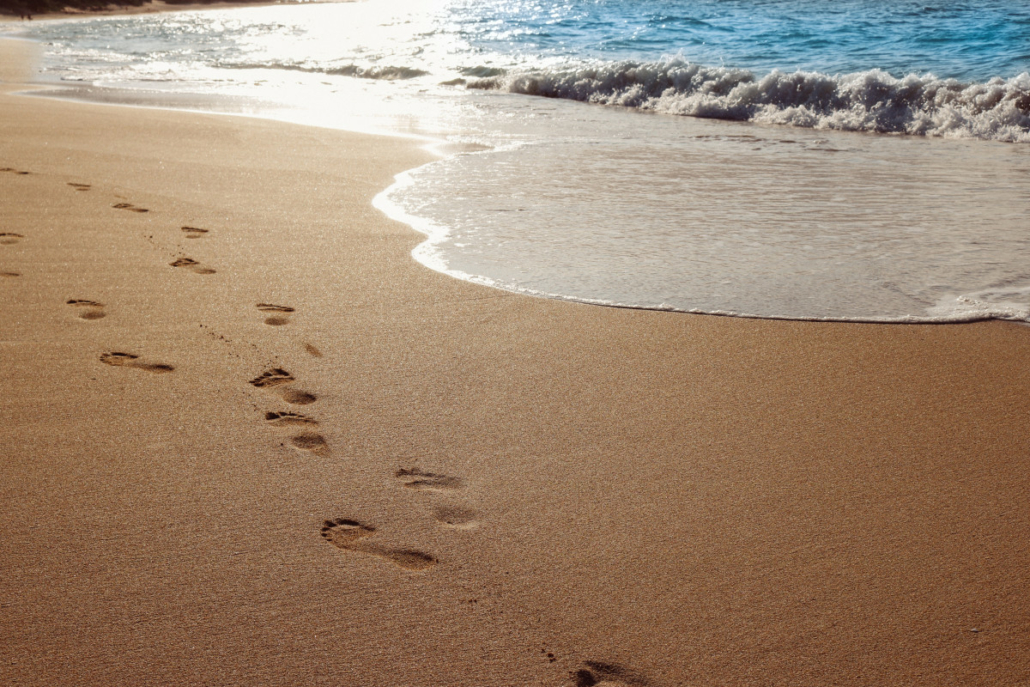 Hybrid encounters – combining in-person and digital participation – have offered a way forward as exemplified by the meetings of the Convention on Biological Diversity in Geneva in March 2022 (read our blog article on this regard) and in Nairobi in June 2022. Although issues of equity and fairness have not yet been solved, multilateralism is facing an era of unprecedented digitalization whose implications we will continue to research. Stay tuned!

Chasek, Pamela. 2021. “Is It the End of the COP as We Know It? An Analysis of the First Year of Virtual Meetings in the UN Environment and Sustainable Development Arena.” International Negotiation 27: 1-32.

Henrikson, Alan K. 2005. “The Geography of Diplomacy.” In Geography of War and Peace: From Death Camps to Diplomats, edited by Colin Flint, 369-94. Oxford: Oxford University Press.